On 9th November 2016, SYSD organized a screening of the documentary, “Food Inc.” which was attended by 20 students and staff. The screening was followed by a discussion on the issue of industrial farming and its effects on the environment. 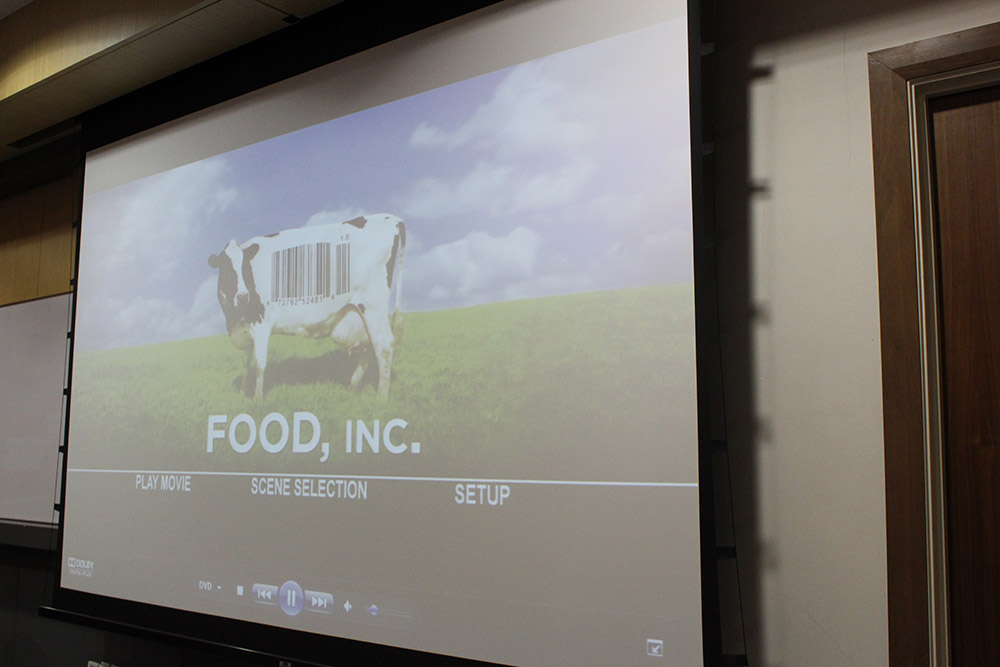 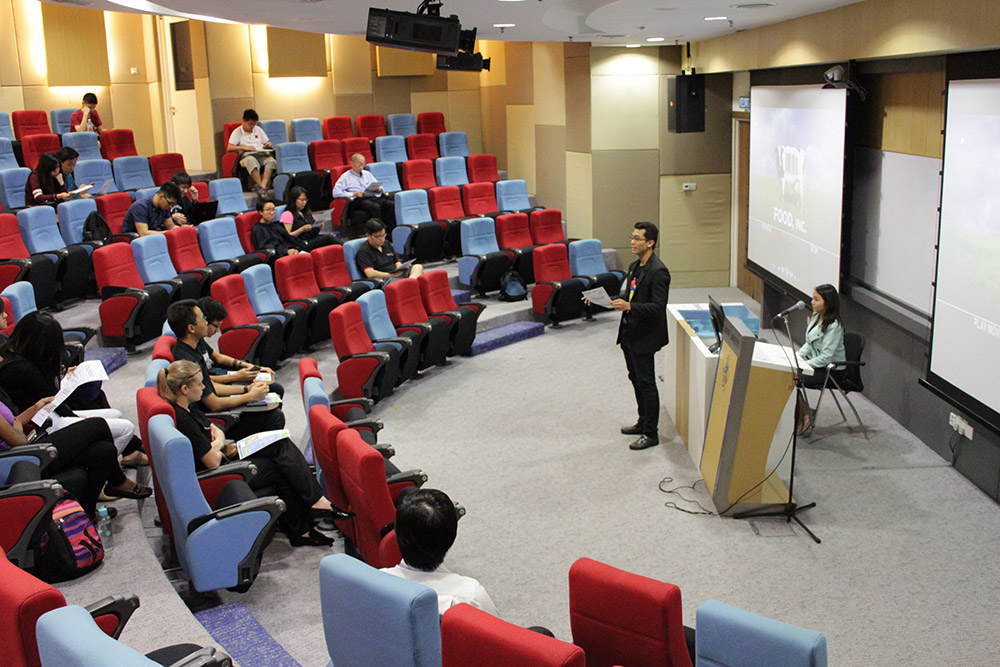 In conjunction with United Nations Earth Day, SYSD organized Sunway Earth Week 2017, which comprised a number of activities on campus to raise awareness of the SDGs from 17th to 21st April 2017.

The Council of All Beings was held on 18th April, a fun, interactive activity where participants took on the role of a natural being or element (i.e. a tree, the sun, animals, etc.) and spoke on why they were the most important to the environment. It was attended by over 40 students including 9 speakers. 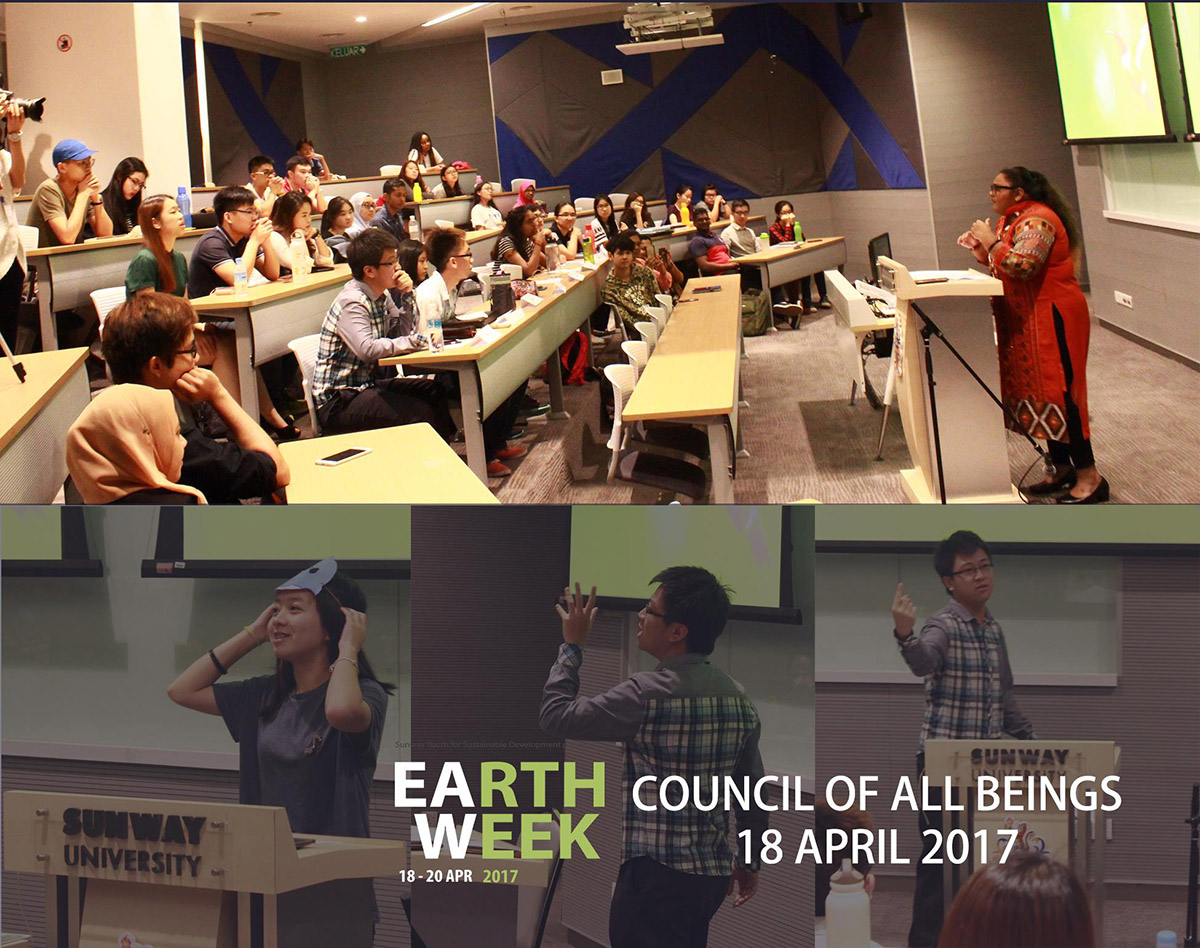 SDG Boxes was an outreach effort to raise awareness of the SDGs through pledges. During Earth Week, over 700 students and staff signed a pledge to contribute to the achievement of SDGs. 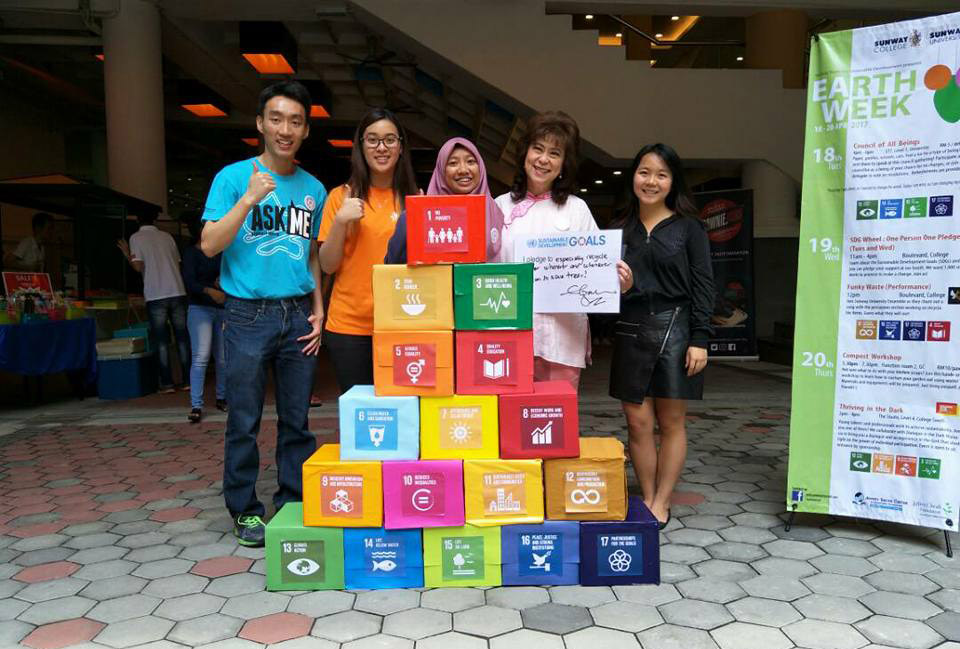 On 20th April, a compost workshop was conducted on campus, aimed at communicating the importance and ease of making Do-it-Yourself compost from household waste. The workshop was facilitated by Khor Sue Yee, the co-founder of Zero Waste Malaysia. 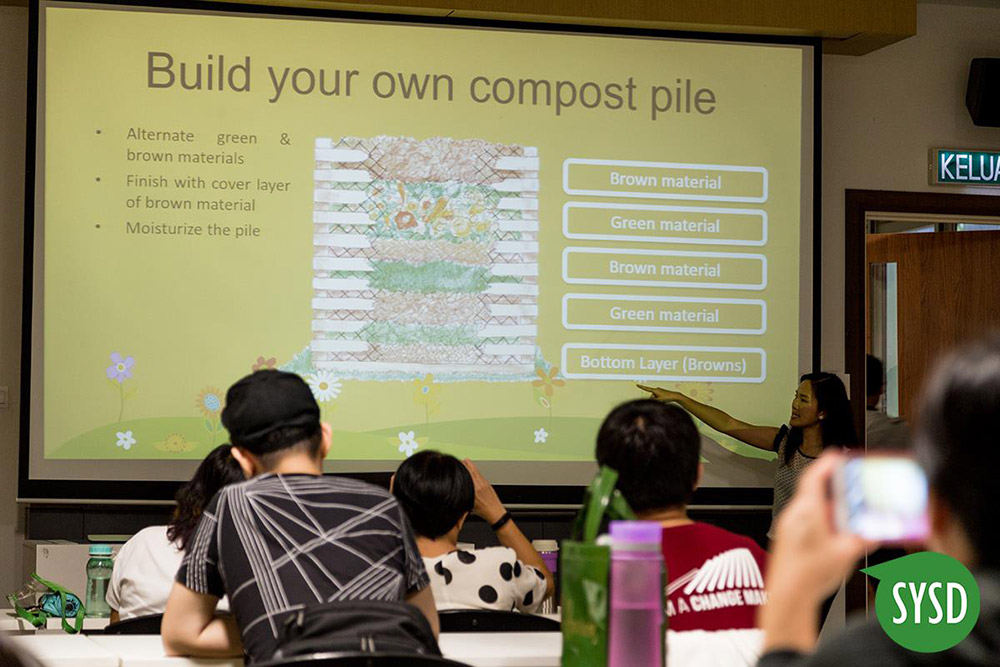 Over 40 students had the opportunity to participate in Thriving in the Dark, an experiential workshop, meant to create in participants an appreciation for their sight and empathy for the blind. The workshop was conducted by a local social enterprise, Dialogue in the Dark. 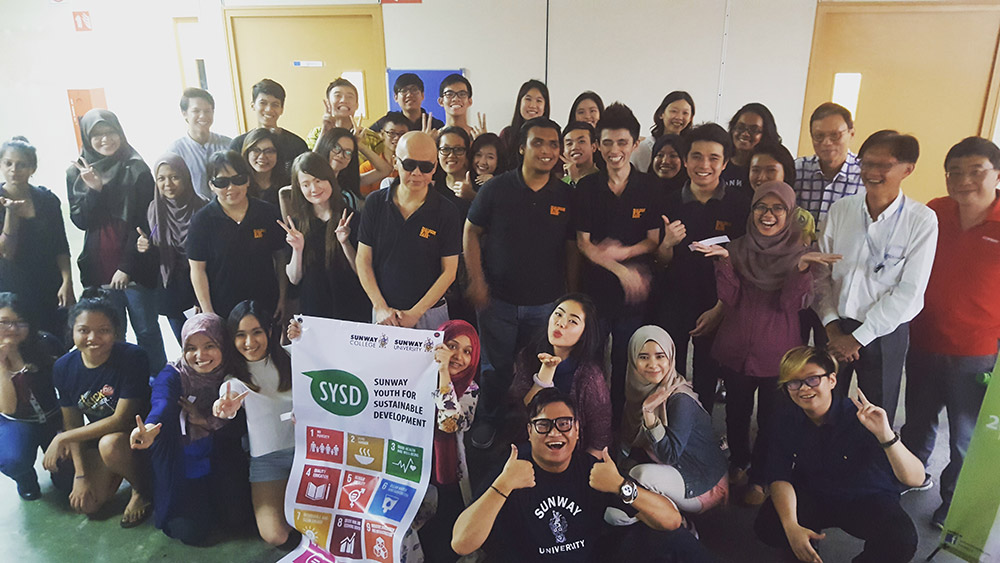